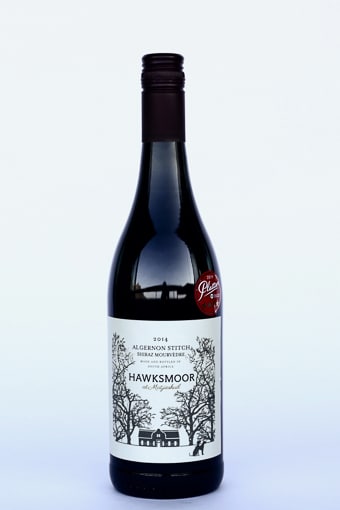 The 20th Century author, Evelyn Waugh wrote a novel entitled “Scoop”, a satire of the press and media.  The main character in “Scoop” is called Algernon Stitch, who, according to Waugh, lived in: “superb creation by Nicholas Hawksmoor” . In truth, he only built one country house, Easton Neston, easily one of the most beautiful in England.

“Spicy black fruit, is succulent…. with dry tannins from 2 years in old oak, further 2 in the bottle” (now more than two, depending on the date you read these notes)